Stadiums and arenas face a unique profile of high-level threats 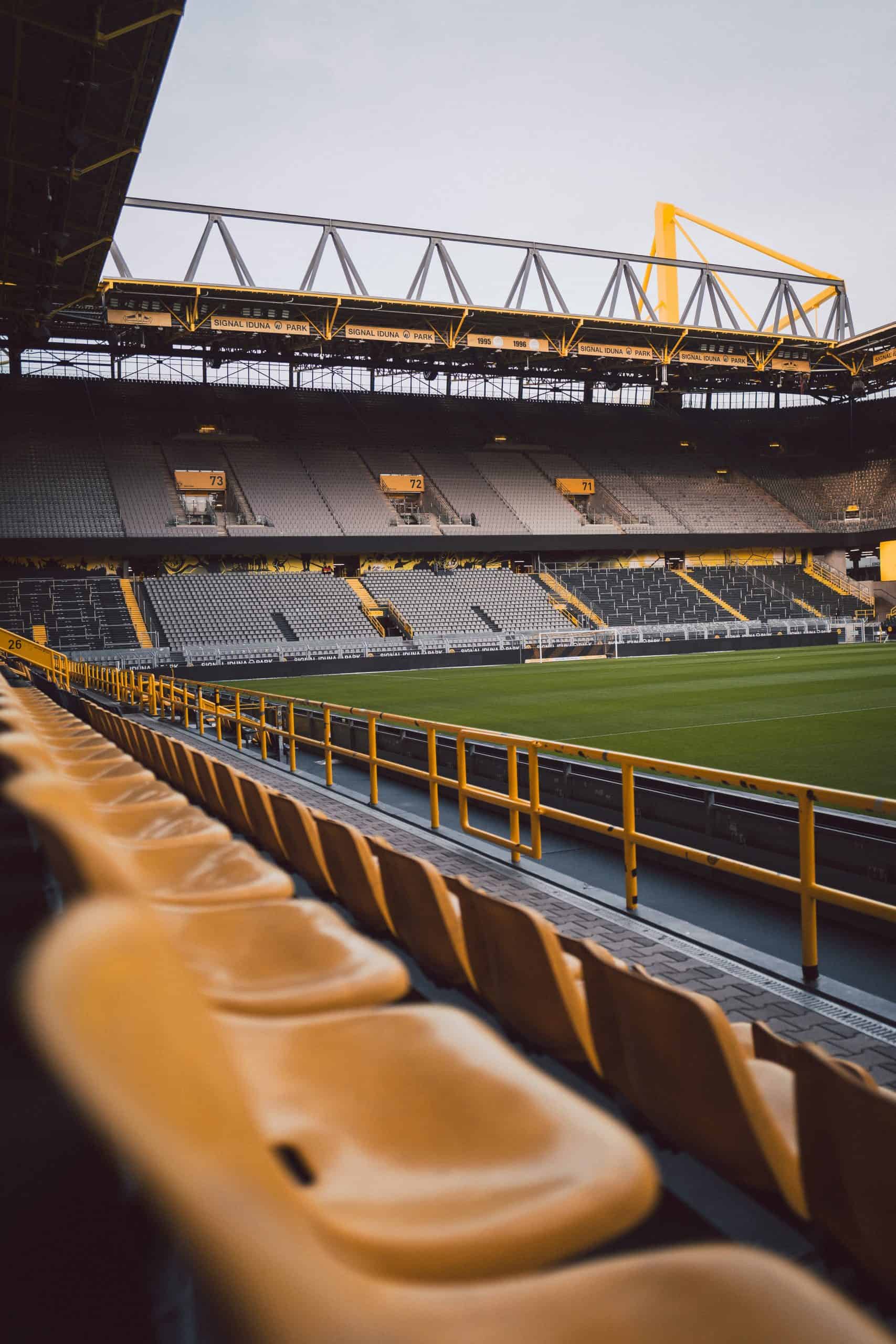 Arena and stadium security requires a sophisticated level of integration

The recent terror attack on the Ariana Grande performance in Manchester has undoubtedly highlighted the importance of effective physical security measures for buildings, such as stadiums and arenas, that can hold upwards of fifteen thousand in a uniquely vulnerable way. Stadiums and arenas by their very nature are designed with weaknesses relating to visibility and reinforcement, resulting in a unique security challenge for security professionals such as Risk Managers.

As with most applications, layering defensive measures to mitigate all possible risks is an effective method of ensuring that if potential threats manage to bypass one security layer, the next apprehends them. Typically containing anywhere from the tens of thousands up to over hundred thousand people, the open nature of these venues relies heavily on entry procedures including efficient visitor screening with emphasis on the deterrence and detection of untoward behaviour.

Find out how Charter Global can protect your stadium or arena

Stadiums and arenas’ security risk level is categorised by the specified number of spectators. Individuals or criminal organisations target well-attended events as the potential casualties are higher. The awful reality is that in the worst-case scenario where an active shooter or suicide bomber gains access to the crowd within the stadium, there is little physical security measures can do to mitigate the loss of life. Counter Terrorism Security Advisors (CTSAs) do provide site-specific advice in safeguarding against such a catastrophe, implementing contingencies – no matter the monetary cost, the most dangerous tactic is to do nothing.

Stadiums and arenas generally face two distinct threat levels; the first being a low-level threat of damage to property and potential injury to people by unruly crowds and vandals. At this level, the threat will almost always be opportunist and novice, with Bodily Force the main means of attack.

Numerous procedural security practises can be implemented to reduce this further though these can be costly, so it is important to keep in mind that this will need support from effective personnel procedures to reduce risk of internal sabotage.

If the attack is premeditated, the means of attack may include small hand tools, but this is again unlikely within the stadium itself if sufficient access control measures are in place. In either case, attackers will likely be inexperienced with limited understanding of the mechanics or layout of the security systems in place, therefore the threat to people and property is comparatively low.

A premeditated attack, such as a terror attack, is a much more serious threat with intent to instil fear and cause causalities. These attacks will be thoroughly planned, the attackers likely well-versed in venue security procedures with little regard for life including their own.

Visible deterrents are an important factor here in terms of deterrence, but at this threat level, the risk will either be ballistic – in the event of an active shooter or marauding attack or blast – in the event of a suicide or car bomb.

Stadiums and arenas are not unique when it comes to mitigating the threat of vandalism and opportunist attack, as key areas such as doors and windows can be reinforced with security rated doors. Crime prevention police initiative Secured By Design (SDB) provides the national standards for all security products; Obexion, Charter Global’s associated brand, offers a comprehensive range of high-risk profile security products.

Whilst the exterior of the building will follow a similar threat determination as any other building; the pedestrian areas (referring to public and private access routes to and from the stadium) face significant risk from a sudden and unexpected terror attack as these are the areas in which the most damage can be caused. The internal spaces are unlikely to be at threat from a vehicle attack, mostly dependent on vehicular access, however the profile of the stadium is also very relevant.

Venues with smaller capacities will encounter lower risk threat such as theft and other opportunist crimes. Larger venues, or venues designed for a sporting event such as the Olympic Stadium, will have medium- to high-risk threats due to the media attention surrounding the event.

A further consideration is the venue’s guest. Venues must coordinate with the security teams and risk managers of performing guest(s) to ensure that threats of public fascination and celebrity worship are acknowledged before they become public knowledge and cause rioting.

The key challenge to be aware of here is that stadiums are specifically built to contain as many people as possible within an open area; on a big event day the spaces will be packed with people, meaning if a terror attack does occur, huge loss of life is almost inevitable. The solution to this unique requirement is to move the security barriers as far out from the stadium as is feasible in the circumstances and layer the security. A holistic physical security solution would include effective perimeter security and access control to ensure the first point a malicious attack is detected and delayed is as far away from the people being protected as possible. This has the dual effect of further delaying the speed of the attack, allowing time for the relevant response team to deal with the attack.