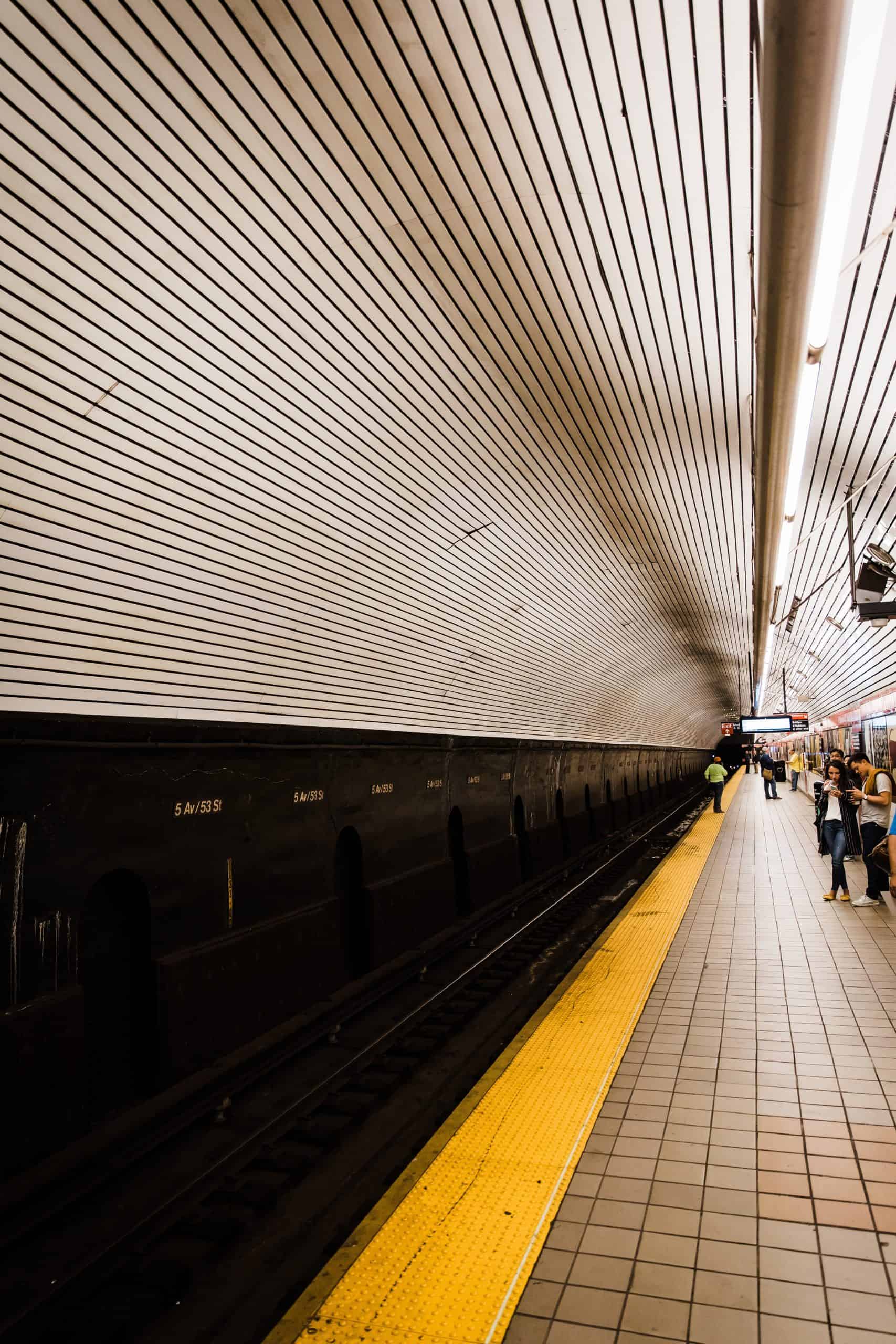 The transport sector has two main considerations to be made from a physical security point of view; the threat to the site, and the importance to National Infrastructure the public transport service holds. Transport is one of thirteen sectors identified by the Cabinet Office as Critical National Infastructure (CNI) and requires a holistic solution to ensure threat-specific mitigation. A solution must be thorough as attacks on transport can have devastating effects.

Find out how Charter Global can protect your transport infrastructure

Securing property of national infrastructure, though not of critical importance, requires proactive yet unobtrusive defensive measures. Layering multiple measures through-out property is recognised at the most efficient method of securing any property, and transport infrastructure is no different.

The current international terrorism threat in the UK is Severe.

Terrifyingly, this is the most inherent risk to transport. Due to the large volumes of people typically using the infrastructure, stations and airports are targeted for the potential causalities such an incident may cause. Incidents such as 7/7 London bombings and then more recently the numerous foiled attempts at airports have spurned infrastructures to act more vigilantly against this terror threats.

Safeguarding against future incidents is about predicting the worst possible outcome and ensuring there are measures in place to protect the infrastructure, the staff and the public from casualty or loss of life.

Transport as a CNI sector, a vital element for the keeping the country functioning, is split into three main areas; Aviation, Maritime and Land. Being of CNI stature has a rebounding effect on the risk profile the transport sector now faces.

There is little that can truly be done to physically protect a transport hub of national infrastructure from a radicalised terrorist attack, but implementing very physical and obvious measures will dissuade the less determined opportunists from risking their own freedom to earn legitimacy.

Dissecting the three areas further, the main concern for Aviation physical security is public access within airports. Airports have an extremely high risk of terror incidents due to the larger volume of people, but are generally well-manned, rigorously monitored with numerous checkpoints and always on high alert.

Maritime similarly faces the same problem of public access, though generally on a smaller scale and much further from the larger cities. Maritime security moves away from physical measures to the other elements of the security matrix, particularly procedures and people. 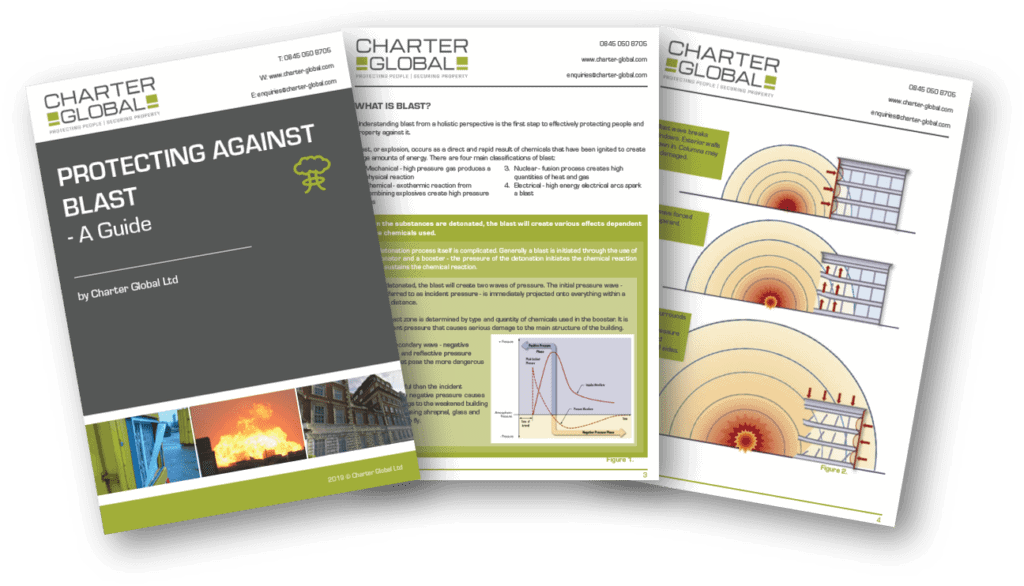 Land covers a much larger spectrum, from rail and buses to motorways and city streets. The widespread implementation of CCTV has greatly improved the policing of public streets, with almost every second recorded by dashcams, body cameras, smartphones, security cameras and so many other devices.

Of all areas of transport discussed, bus stations and rail networks are the most at risk. With less stringent control and screening, combined with the sheer mass of people who use the public transport systems, there is a considerable risk of close-quarter terror attacks.

A common challenge when securing a transport hub is that physically defending against a threat is only one requirement of the security products. There must be some integration with the advanced access control systems, as well as enough of a visual deterrent to prevent hostiles targeting the facility without creating such an enclosure that scares the public.

The UK’s rail network has extremely low crime rates; 22.6 crimes per million passenger journeys, as reported by the British Transport Police Authority last year. The utmost priority for securing national rail services is protecting the public. Through combining a continued authoritative presence to mitigate sexual crime, ballistic glass to protect the harm an active shooter can cause. Another approach is the intelligent use of crowd control and footflow. Ultimately, layering defensive measures and procedures is the best approach.

Airports present some unique challenges when assembling a risk profile. As airports are generally considered to sit at the very top end of ‘high-risk’, there is a vast control network in place to mitigate threat of criminal activity – terror or otherwise. Much of the detection element is handled by police and army authority through cyber intelligence and profiling. The physical element is more concerned with protecting the public and property against worst-case scenarios. Physical security measures at airports are extremely vigilant, ensuring it is impossible to bypass the standard route to the aircraft by manual breaking through doors or barriers.

Monitoring restricted access to control panels/rooms is an element of security every sector should consider. For high-risk depots such as fuel storage and refineries, hostile access could possibly result in catastrophic damage to property and potential of mass loss of life.